Each class in Combat Zero is unique in terms of abilities and gameplay. Each class comes with an ability bound to the keys LMB, Q, E, and F, and sometimes has a Passive ability depending on the class.

The ability bound to LMB is an auto attack. These are weak, low cooldown abilities that are are very spammable, whereas Q, E, and F are action abilities, more powerful abilities with longer cooldowns.

Classes that focus on using their basic attacks and combos to do damage. Their abilities are primarily self buffs, utility, or combo setups. 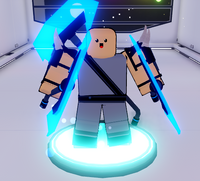 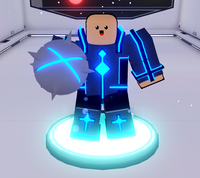 Classes focused on having high defensive capabilities and tons of crowd control. 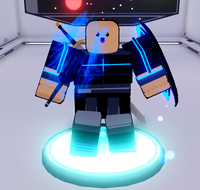 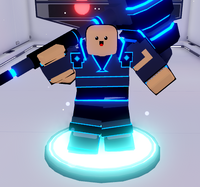 Classes with great movement capabilities. Typically centered around burst damage and being able to get in and out of a fight. 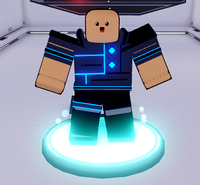 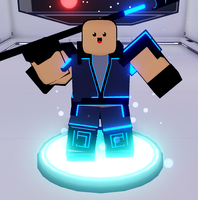 Classes that focus on using their abilities to deal damage. Damage can be either focused around great burst damage or consistent damage over time. 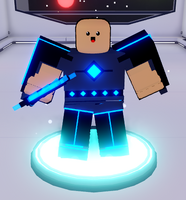 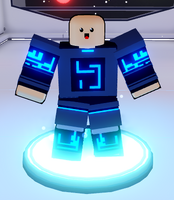 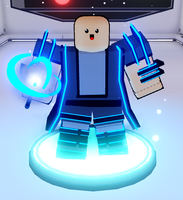 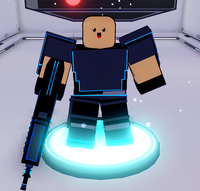 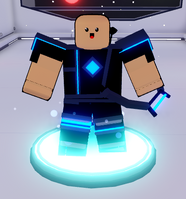 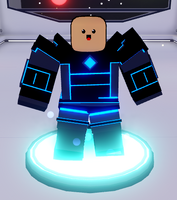 Classes focused on providing direct or indirect help for their allies in ways such as healing teammates, mitigating damage, or crippling enemies with crowd control.
Priest.png
Priest
Commander.png
Commander
Community content is available under CC-BY-SA unless otherwise noted.
Advertisement